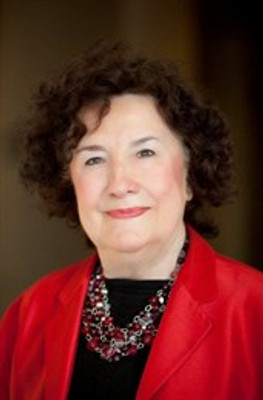 30 Things about Seattle Sutton You may Not Know

In case you don’t know it, we’re in the midst of celebrating our 30th year of business this year. I can’t believe it, but’s it’s true! I’ve been helping people improve their eating habits and overall health since 1985 (and long before that in many other capacities).

As part of the 30th anniversary celebration, we’ve compiled a list of ’30 things about Seattle’ that you may not know. We’ve been sharing these fun facts throughout the year on social media and I thought it would be great to share with our blog readers too! I hope you enjoy them as much as I enjoyed compiling them for you. Even diehard SSHE fans may not know some of these interesting, fun facts! 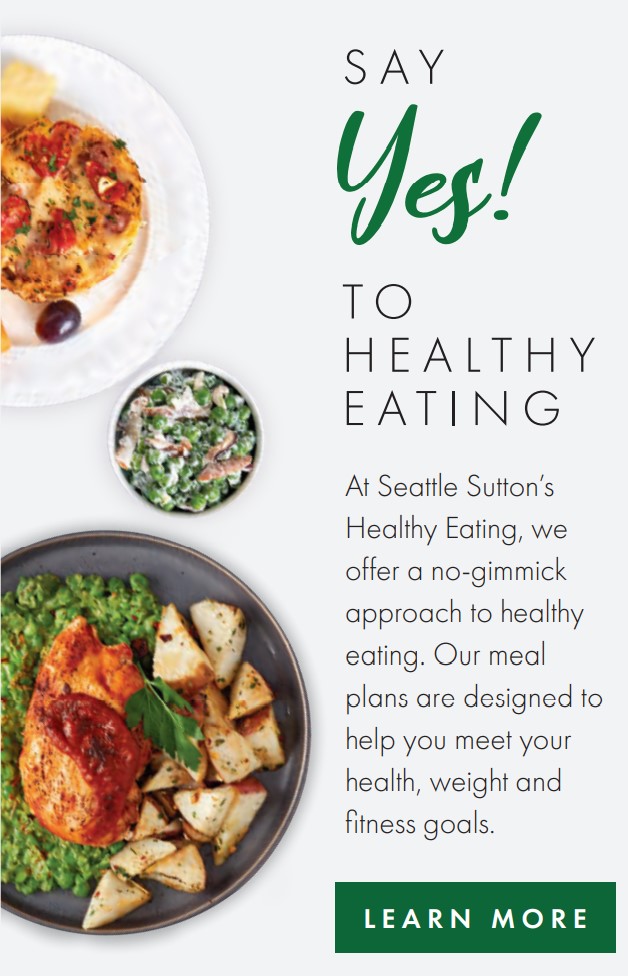